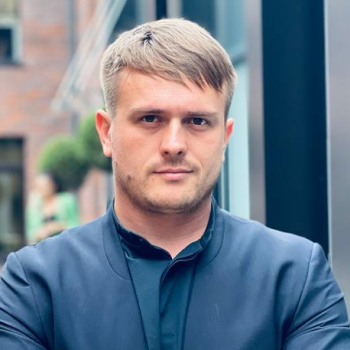 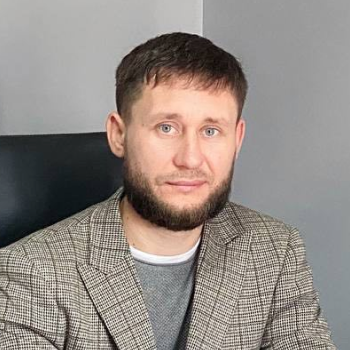 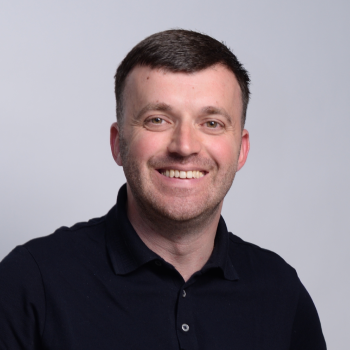 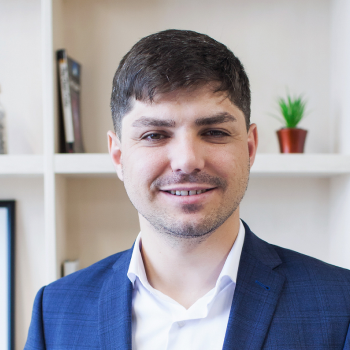 Get in touch with Vitalie Aremescu

Vitalii Aremescu was born in 1985 and grew up in the north of Moldova, in the village of Țarigrad, Drochia district, in a simple family. His father is an electrician, while his mother is a seamstress.

He graduated from the high school "B.P.-Hașdeu" in Drochia. Afterwards, he entered the Faculty of Cybernetics and Economic Informatics at ASEM.

In his first year at university he took a loan from the bank as part of a rural development financing project. He then registered his first company and opened an internet cafe in his home village.

As a student, he has always combined studies and work. He has lived and worked in Scotland and the UK.

Later, he worked as a software engineer for a construction company in Moldova.

IT-Business
Vitalie Aremescu. On the establishment of the IT company - EBS Integrator
"First of all, we are proud of completing all the projects we have undertaken".